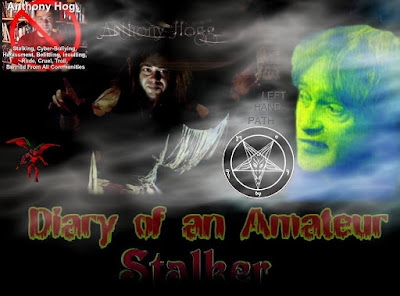 "I have found that almost everyone who launches personal attacks to my detriment invariably hail from a particular end of the spectrum. I call it the Left-hand Path. Hogg very much falls under that classification, as do many of his cyber-friends." — †Seán Manchester

Anyone wanting to put a question to Seán Manchester about these matters, the Highgate Vampire case, or the wider topic of vampirology, are most welcome to do so by clicking on any of the images: 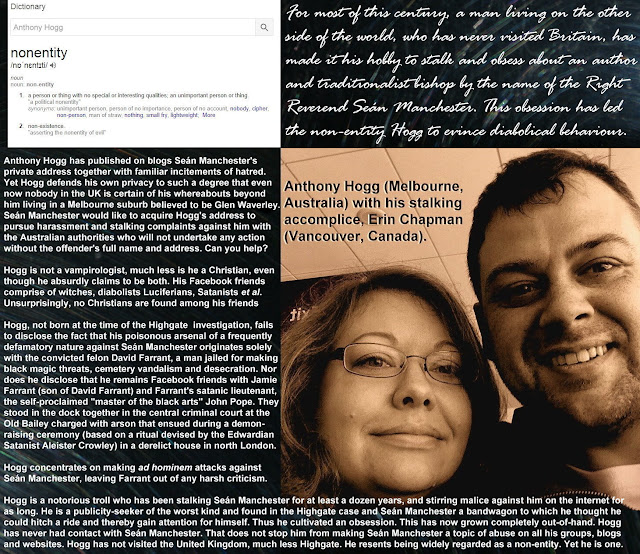 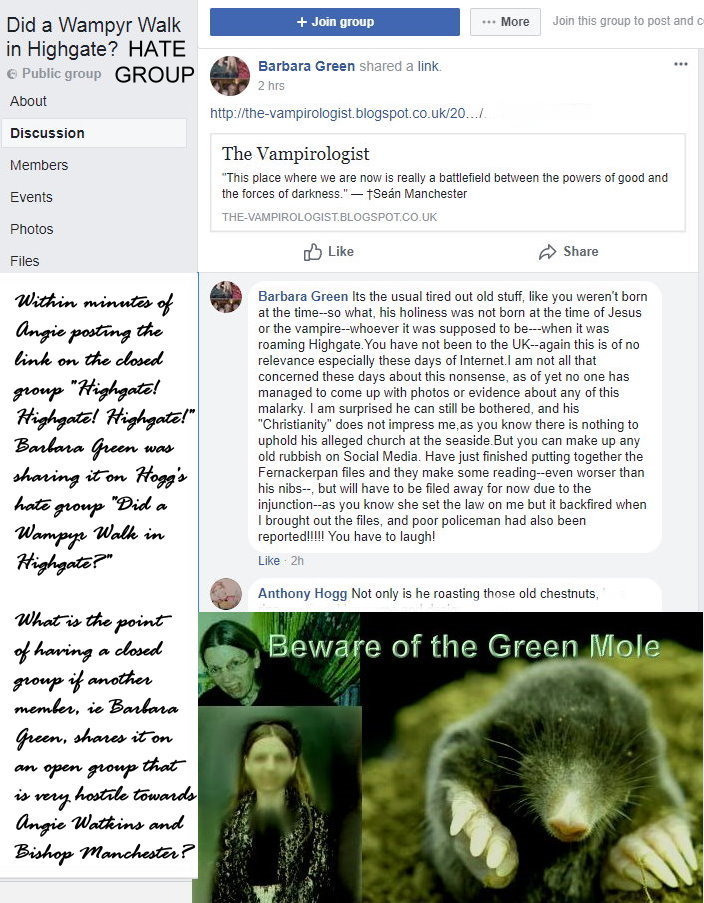 Barabra Green resorts to the skewed "logic" of conflating and confusing faith in a spiritual doctrine where the supernatural abounds, and personal confrontation with supernatural phenomena, as happened in the Highgate Vampire case, about which she falsely claims there are "no photos or evidence." She is wrong. There are photographs provided in The Highgate Vampire book, and much evidence besides, including witnesses and participants in the investigation itself. Green is not impressed by Seán Manchester's Christianity. Unsurprisingly, he is not impressed by hers. She began as a member of the Church of England, converted a little over a decade ago to Roman Catholicism (the modernist version which embraces the reforms of Vatican II), while all along involving herself in what can only be described as diabolical dabbling. In 2005, she participated in a Left-hand Path occult ceremony after dark over a grave on private land with someone convicted of satanic crimes. In August 2016, she openly mocked traditionalist Catholics, whether Anglo-Catholic, Old Catholic or Roman Catholic, who wear cassocks and birettas etc, and has trolled and stalked Bishop Seán Manchester to the extent of sending to his private address a spate of open postcards where he is ridiculed and attacked. She infiltrates groups to report back to the super-troll Anthony Hogg. David Farrant, whom she once appointed as her "patron," is someone she has colluded with to try and harm Seán Manchester. She replaced Farrant as her "patron" with the self-proclaimed "master of the black arts" John Pope-de-Locksley who once stood in the dock alongside Farrant at the Old Bailey. A demon-raising ceremony in a derelict house got out of hand when they started a fire. They were both charged with arson. These are the people Green seeks out. A police injunction against her still exists. 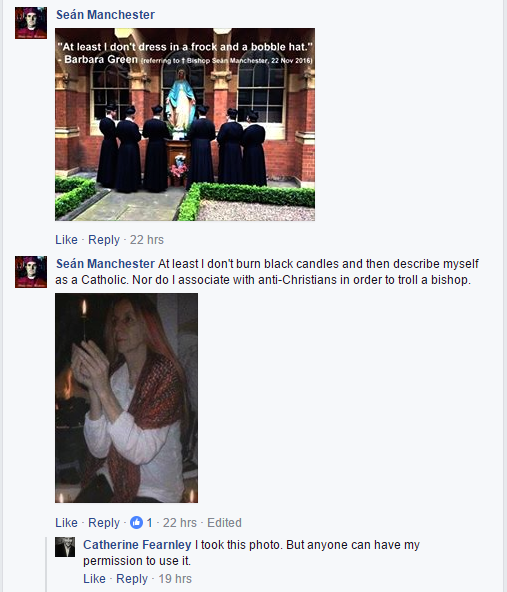 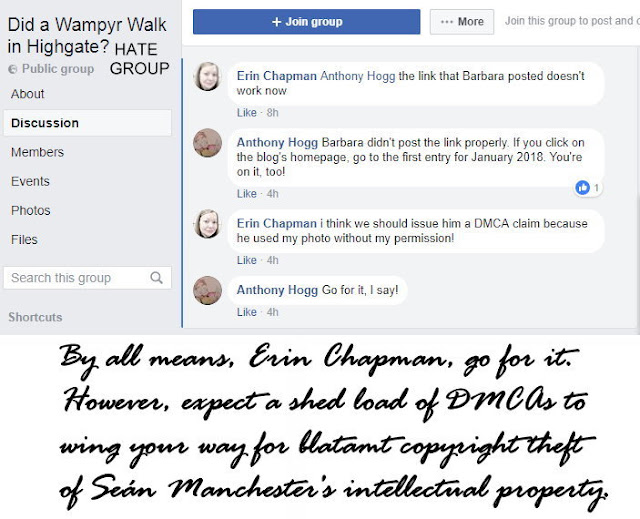 Examples of copyright theft on a website administrated and published by Erin Chapman and Hogg: 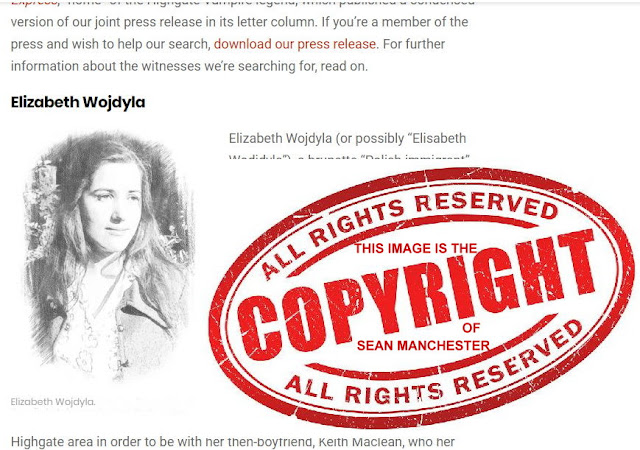 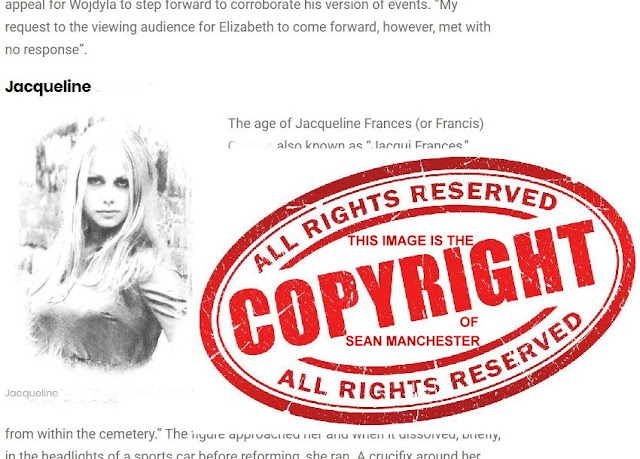